2021
Introduction
The North American Free Trade Agreement (NAFTA) is one of the world’s largest free trade agreements with GDP more than $20 trillion. It was enacted by the three North America countries- United States of America, Mexico and Canada national legislatures in 1993 and went into effect on January 1, 1994.
NAFTA was inspired by the success of the European Economic Community in eliminating tariffs in order to stimulate trade among its members and it was implemented to maintain free trade between US, Canada and Mexico. The agreement phased out most of the tariff and non-tariff trade barriers that existed among the member countries.

Main provisions
NAFTA is an all-out trade agreement that has several provisions that ensures all aspects of business between Canada, US and Mexico. NAFTA’s principal provision called for reduction and elimination of tariffs, quotas and other trade barriers between member countries. The Agreement also reasserts the GATT’s principle preventing discriminations against imported goods of member countries.
Another provision of NAFTA aimed at securing intellectual property rights. Participating countries agreed to enforce rules that would protect the intellectual property rights of other members.
A further important provision of NAFTA is about foreign direct investment, that investors will receive equal treatment with domestic investors in Canada, Mexico and US.

What are the positive contributions of NAFTA to its members?
When it was signed, NAFTA was most thorough and detailed free trade agreement. It is also amongst the most observed trade deals, not only for the size of the region it encases, but also it was a guiding agreement that sets the framework for much more subsequent multilateral and bilateral trade agreements.
The main purpose of NAFTA was to encourage economic integration between Canada, US and Mexico and it was supposed to improve economic prosperity for these three. Via improving the trade between these countries, it would improve economic efficiency and make everyone better off by allowing countries to specialize in what they are good at. According to a report prepared by Congressional Research Service in 2017, the agreement has more than tripled trade between Mexico, Canada and United States since it was implemented by reducing and eliminating tariffs and non-tariff barriers.
Increasing trade turnover, not surprisingly, led to the greater economic output in the region. According to the United States Council of Foreign Relations, NAFTA added 0.5%, approximately 80 billion dollars to the US GDP since implemented. And also United States International Trade Commission came to the conclusion that full implementation of NAFTA would increase US growth rate by around 0.5% a year.
Another advantage of NAFTA is that, it lowered prices in member countries. The main aim of NAFTA was reducing tariffs and lowering tariffs led to lower prices of consumer goods in the US, Canada and Mexico. Citizens of these three countries benefited lower prices, because it increased purchasing power of citizens of the member countries.
Oil import prices of US from Mexico lowered because of the reduced tariffs and consequently it decreased United States dependence from the Middle East. And low oil prices in turn, dropped off gas prices, which led lower transportation cost and food prices.
It is undeniable that, NAFTA’s one of the main benefits for members is in the auto sector. So that, before NAFTA went into effect, the auto sector in North America was mainly regional and most vehicles developed for the local markets. Because of the size and mileage of the automobiles, they couldn’t trade vehicles in the world market. NAFTA helped the US automobile sector compete with China and Japan by implementing cross-border supply chains. With the help of NAFTA, US auto industry lowered the cost of production, increased productivity. Because of the low trade barriers manufacturing industries of these three countries integrated. Now, US owned auto industries in Canada produce high quality cars that compete in the world market; they produce automobiles not only for local consumption but also for the consumers all over the world. Without NAFTA it would be more challenging to achieve to this kind of this integration.
Increasing Foreign Direct Investment is another significant gain of member countries owing to NAFTA. Foreign Direct Investment more than tripled after NAFTA. Today, Canada is in the 4th highest direct investment position received from the United States in 2020. And highest amount of FDI in Mexico and Canada comes from United States. In recent years FDI from United States into Mexico was 100.89; into Canada was 402.26 billion dollars. FDI in Canada increased 243% from the US during 1993-2013.
NAFTA also made investment activities less risky. As I mentioned above, one of the provisions of NAFTA is about the investment and that provision states protection of foreign investors and provides “non-discriminatory treatment” for foreign investors.
Most importantly, after agreement Mexico allowed foreign direct investment in certain fields that had previously been prohibited, such as retail trade and banking.
NAFTA strengthens the diplomatic relations between countries. It is known that, countries that are interconnected via agreements or treaties, or member of the same organizations are less likely to experience conflicts.

What are the negative contributions of NAFTA to its members?
Despite all the benefits of NAFTA on member countries, there are so many critics of NAFTA.
North American Free Trade Agreement has several major weaknesses and these weaknesses have negative economic and environmental impact on member countries, especially on Mexico and United States. NAFTA is mainly criticized for job loss in US. Labor force is cheap in Mexico than America or Canada. That is why after agreement signed; many manufacturing industries and companies in United States shift their production process to Mexico, in order to reduce production costs. This cost half a million Americans jobs. According to the data, between 1994- 2010, 682900 US companies locate their factories in Mexico. The four states of US- New-York, Michigan, Texas and California suffered the most from this process, because these states had a high concentration of textile, motor vehicle, electrical appliance and computer factories and those were the industries that moved to Mexico. Thus NAFTA destroyed Canadians and Americans jobs by making it easier for companies to shift their factories to Mexico. Another negative effect of NAFTA for United States was lowering wages of US factory workers. After relocation of manufactories in Mexico, wages decreased in United States manufacturing industry. As the wages of Mexican workers were lower than wages of United States workers for the same sector, competition has a negative effect on US workers‘ wages.
One of the most obstructive effects of NAFTA was on Mexico’s agricultural sector. The perception is that job displacement and loss were higher in this sector than in any other sector of Mexican economy after NAFTA. Before agreement, 40% of Mexican population was working in agriculture sector, especially cultivating corn. When NAFTA reduced trade barriers, government imported cheap corns, beans and other agricultural products, and local small farmers couldn’t compete with cheaper imported products. As a result, removing trade barriers destroyed agricultural sector and local agricultural workers in Mexico. Most of the agricultural workers and farmers left their job and went to work at manufacturing industry. According to the statistics and studies, over 1 million people lost their jobs in corn production between 1991 and 2000.
On the other hand, this also deteriorate Mexican environment. Remaining Mexican farmers were forced to use chemicals and fertilizers in agricultural production and consequently polluting environment.
Another shortcoming of NAFTA’s effectiveness is its impact on poverty in Mexico. There is an argument in favor of NAFTA, which is about the one of the main purpose of the agreement was to decrease development gap between members, and decrease the income disparity between Mexico and Canada, US. It is obvious that, NAFTA failed to fulfill that purpose. World Bank study shows that, NAFTA could bring economic and social benefits and prosperity to Mexico, but it is not enough to close the gap between members, due to various factors, such as investing to education, health, technology, innovation and etc.
Economic growth gap between Canada and US wasn’t closed after NAFTA, but on the contrary Canada became more dependent on trade with the United States, thus 75% of country’s export is coming from its agreement partners US and Mexico. Despite that, NAFTA was neither devastating nor transformational for Canada's economy.
Another purpose of NAFTA which it couldn’t fulfill was about the immigration of Mexicans to America. It was supposed that NAFTA would reduce illicit immigration of people from Mexico to US, because they assumed that these two countries will achieve same economic growth, living standards, wages and economic conditions, subsequently it will reduce their reasons to cross the borders, but as I touched on earlier in this paper NAFTA couldn’t achieve this economic prosperity in Mexico. Instead, the number of Mexican immigrants more than doubled after the agreement.

Conclusion
In this paper I have tried to collect different factors about North American Free Trade Agreement’s (NAFTA) effectiveness and why it is considered effective or ineffective organization.
Taking into consideration all the benefits and positive effects of NAFTA for its members, it will be unfair to say that NAFTA is an ineffective organization. Yet, we can’t completely say that NAFTA is totally effective and advantageous for these three countries.
In general, NAFTA has been a huge boom for the US, Mexico and Canada. Lots of jobs created, prices fell, prosperity increased. Foreign investors from Asia and also from US have put a lot of capital into Mexico, building new factories, creating job opportunities, training employees. These new jobs and new prosperity are undoubtedly leading to political stability in Mexico, which is great for both USA and Canada to have along in their southern regions.
NAFTA fundamentally changed North American economic relations, widening integration between economies of Mexico, Canada and United States of America. Regional trade and cross-border investment among these three also increased drastically. In addition to boosting economic efficiency, foreign investment and trade flows, NAFTA also help to promote greater macroeconomic stability in the region. 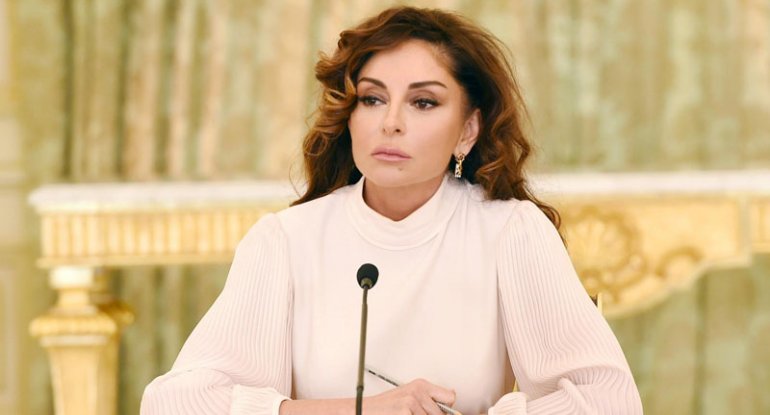 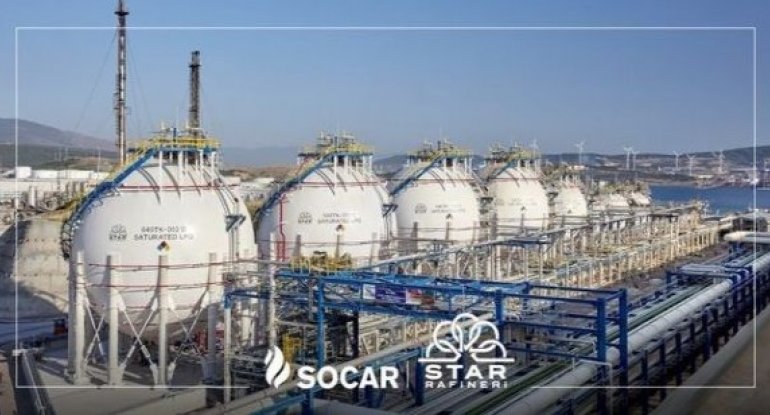 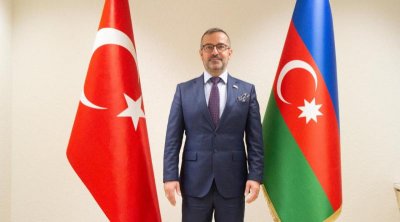 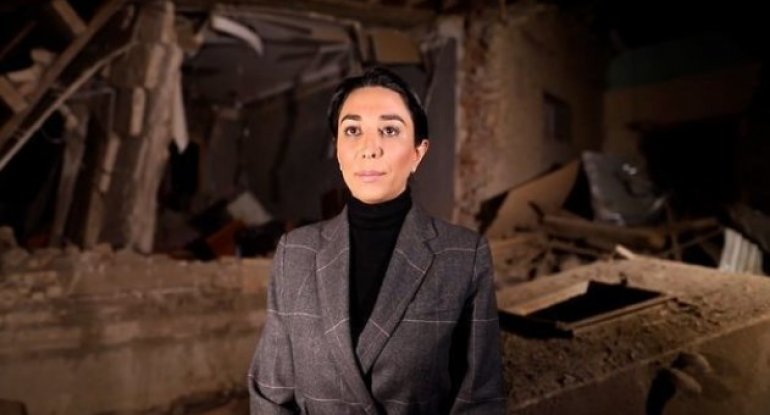 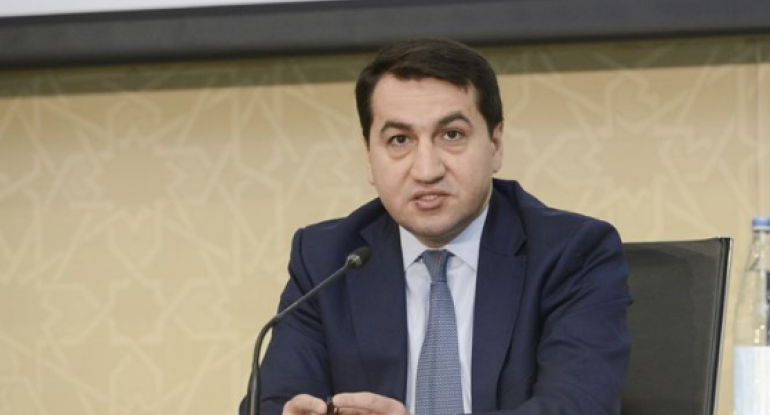 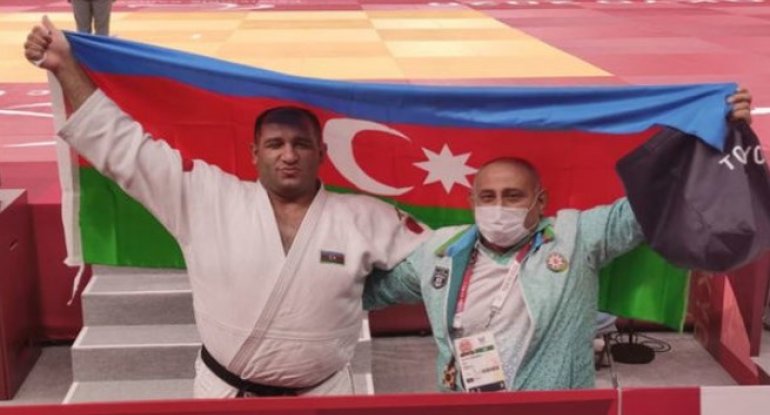 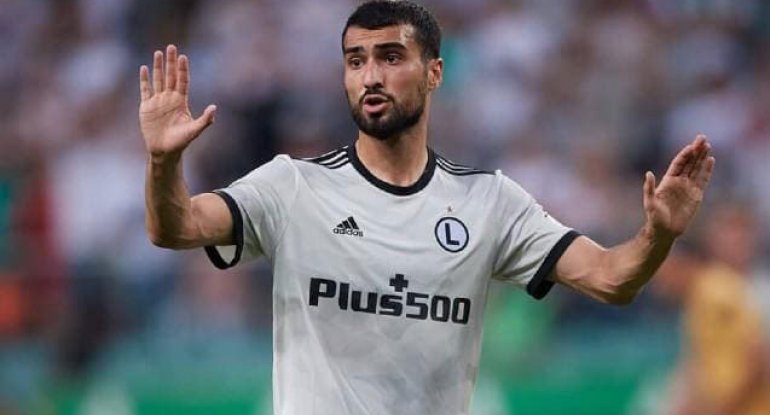